Itadilux is experience turned into passion, professionalism and creativity to ensure all events will be unique and unforgettable.

It epitomises the uniqueness of the Italy’s high end offer; might this be within the hospitality or in the various fields of craftsmanship Italy is renowned for. Our goal is to highlight Italian lifestyle thorough originality, creativity, esperientiality and distinctness.

nice to meet you 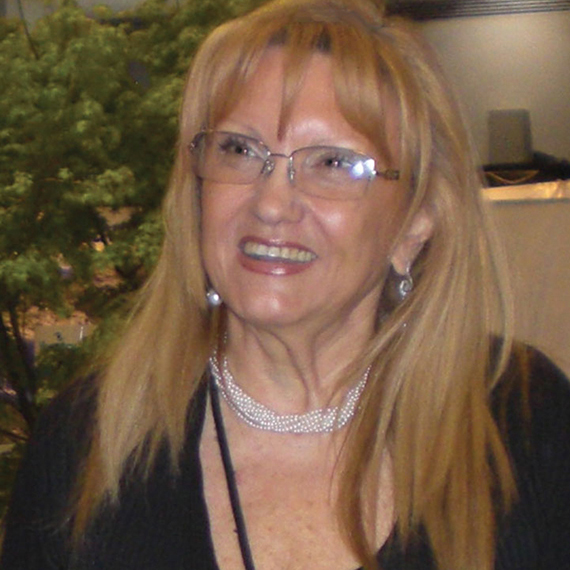 After a BA in Philosphy and a brief involvement in the world of the Haute Couture in late 1980s; Daniela decided to focus her enthusiasm towards the publishing world and in particolare in the touristic sector. Many accolades were bestowed upon her: like Premio Benemeriti for Tourism by the European Tourist Media and last but not least a BA 'Honoris Causa' by the European Academy for Economic and Cultural Relations. At the turn of the new century, alongside the media publishing, Daniela created a new firm focusing on events, where over 50 events - locally and internationally - are executed every year. 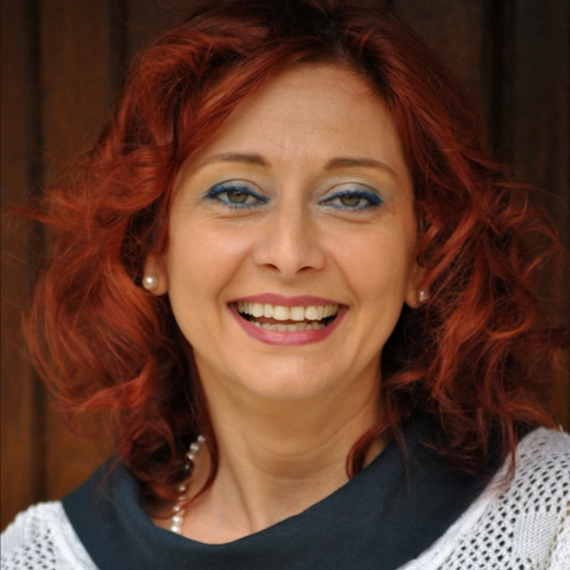 A true blue traveller since her unversity days where Ligia read Foreign languages and literature. She went through the different side of the tourism spectrum: receptionist, tour leader, field guide and incoming specialist. In 2002 she moves to Italy as Director of the Romanian Tourism Board. In 2012 she meets Daniela and their lives were never the same.

Please get in touch,
let's make something
awesome together. g